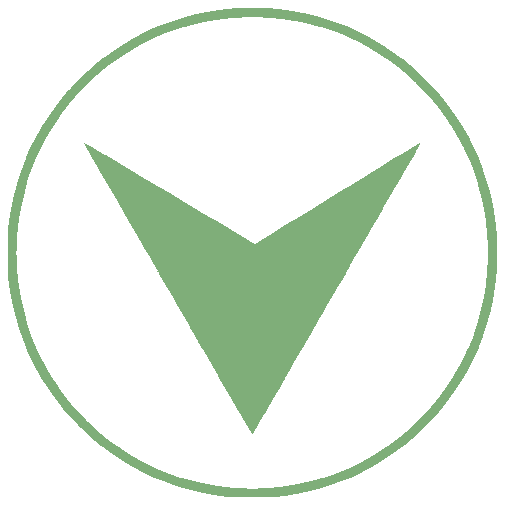 The Aiken County Coroner's Office investigates the cause and the manner of deaths. The office is called for violent, sudden and unattended deaths. The coroner signs the death certificates on violent, sudden and unattended deaths. This includes all accidents, homicides and suicides. Folks that are injured in Aiken County, but are taken to a hospital out of Aiken County or another state, such as Georgia and die, are also included in this realm because by law, the case is referred to the Coroner where the incident occurred. The Coroner shall be notified as soon as a dead body is found by anyone who had knowledge of this death.

Burial/Removal/Transit Permits must be issued by the Coroner's Office on all deaths outside of a hospital or institution, though the person may have died while under a doctor's care. The Coroner must verify that the doctor is going to sign the death certificate, and therefore must be notified of all home deaths. The Coroner is notified of all D.O.A's at the hospital and those that die within the first 24 hours of admission. The Coroner shall be notified of any lingering hospital death that was not brought on by natural causes, such as head trauma from an accident, drug overdose, etc. Any time this office is notified of a death, a report is written.

Under §17-7-20 S.C. Code of Laws, Coroners must take a written testimony from witnesses and determine if there is foul play involved in the death. Under §17-7-80, Coroners are required to draw body fluids in certain cases of vehicular accidents, swimming and boating deaths. These fluids are then sent to a private lab or SLED for toxicology results (depending on the manner of death).

Autopsies are not performed by Coroners, but are authorized by the Coroner. Law requires autopsies on any person that was incarcerated at the time of death or sudden death and the person is under the age of eighteen and unattended by a physician. In Aiken County, autopsies are also performed on all homicides and fire deaths. It is the responsibility of the Coroner's Office to provide transportation of bodies to and from autopsy and keep a tight chain of evidence for court. Scene photographs and some evidence collection are also performed by this office. There are eight law enforcement agencies County-wide that this office works with on a daily basis. Neither the Coroner or law enforcement agency has authority over the other at a crime scene. They should work together at a scene.